Yesterday in a launch event of Xiaomi. Xiaomi launched Mi5S. And must say the design of the phone is impressive. As there were many rumours regarding specs of Xiaomi’s Mi5S. So now Xiaomi Launched Mi5S In China. So let’s have a look at the specs it offer to us.

In the design part Xiaomi has always been so successful in delivering the great design in its smartphones. The phone has 5.15” which has resolution of 1920×1080 pixels and it has 428PPI. Mi5S comes with Android Marshmallow based on a custom skin popularly known MIUI 8 out of the box. 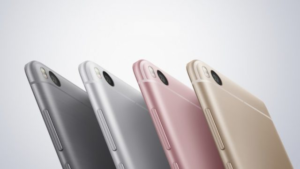 In power department, Mi5S is powered with 3200mAH battery with USB type 3.0. It also supports Quick Charge 3.0. It has all sorts of connectivity options like Bluetooth, Wi-FI, GPS, A-GPS, etc. It also has all sorts of sensors like ambient light sensor, proximity sensor, etc. 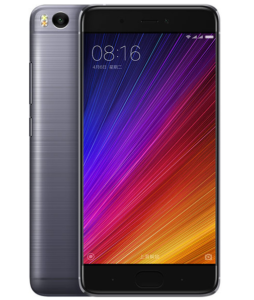 Highlighting part of this phone is it has Ultra Sonic finger print sensor. UltraSOnic sensor means you can unlock your phone with wet hands too. Mi5S has dual 4G sim slots with volte support. And both sim slots are nano. It weights 145GMS.

share with your friends if you liked it. And yes Xiaomi has even launched the Mi5S plus.. So have a look at it specs at this link.
We are on Facebook, YouTube, Google+