Specification of Samsung Galaxy On8:

If you talk about the design language Samsung used on this smartphone. It is pretty decent this time. In the display department it has FHD Amoled Display with a resolution of 1920×1080 pixels, which was most interesting thing. The phone comes with Android Marshmallow out of the box. 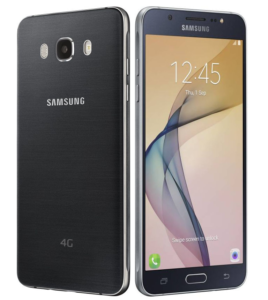 Under the hood it is powered by Samsung’s Exynos 7580, which is quad core CPU and is clocked at 1.6GHZ. if we take a look at the memory management part, then this smartphone has 3GB of Ram with 16GB internal storage. And yes, there is also micro sd card expansion and can be expanded up to 128GB. 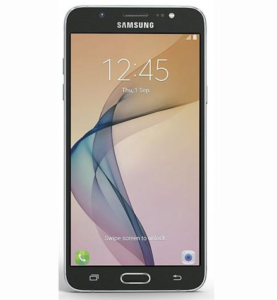 In the connectivity department it has also sorts of connectivity parts like Bluetooth, Wi-Fi, GPS and A-GPS, etc. The bad thing about this smartphone is does not have finger print sensor. This phone supports are all sorts of Indian bands and is also 4G enabled phone with VOLTE support. It has dual sim support both are micro with 4G support. it has 3500mAH battery.

This phone will be available in three colors Black, Gold and Silver and will be exclusively available in Flipkart as a part of Big Billion Days. And it will go on sale on October 2 2016 at a price tag of Rs-15,900. you can buy from here in this link from oct 2 2016 at 12pm midnight.