The term iPhone dragged you to this article. As we all know Apple’s new flagship which is iPhone 7 is going to release in next month. May be in second week of September or third week for sure of this year.So, we spotted few iPhone 7plus leaked images and even video too. As rumoured we might get the dual camera system. So get ready for some real DSLR clarity images.

The video was uploaded by YouTube channel Unbox Therapy. According to the sources, the new exact mock-up of the upcoming iPhone 7Plus was created by BeSound and later sent to Unbox Therapy to promote Indiegogo Campaign. And the YouTube believes that he got the first accurate model of iPhone 7Plus.

The design of the New iPhone 7Plus:

We use to get iPhone in three colours. One is silver, one is gray edition and last is Gold edition. But we got the iPhone 7Plus in Dark Blue colour, which was pretty impressive. And as rumoured we got the dual camera system in the new iPhone 7Plus. 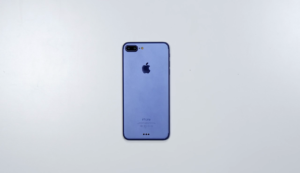 As in the above image you would have noticed the key differences about the new iPhone 7Plus. In the design language we got the dual camera set up and the most important you we got the earphone jack ditched by them and now there are two speaker grills at the bottom. 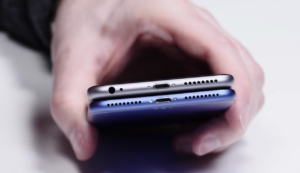 There are three little sensors or dots. We think it is probably used for wireless charging or may for connecting some keyboard or other accessories of the apple. 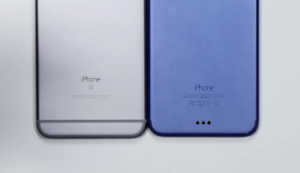 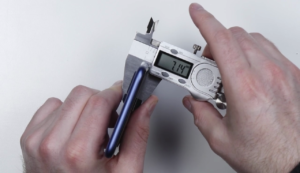 One major change was the white antenna line at the back of the iPhone was removed and shifted to the sides of the new Iphone7Plus. The whole articles is demonstrated in the video below.

Images used in this video were screenshot in the video of the unbox therapy.