The display size is kept at 5.5”FHD display with 2.5D Glass. The resolution of the display is 1920X1080pixels. The smartphone comes with android marshmallow 6.0 with oxygen 2.0 on top of it. The display is protected by gorilla glass 4 protection. 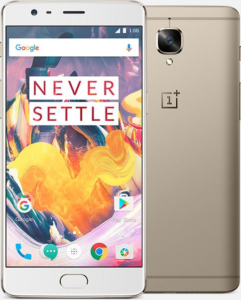 Under the hood, OnePlus 3T is powered by snapdragon 821 which is clocked at 2.25GHZ. It is can Quad-Core processor. In the storage department, OnePlus 3T has 6GB of RAM with 64GB internal storage and other variant has the same amount of RAM and 128GB of internal storage. There is no micro SD card expansion slot as they provide you with the ample of storage. 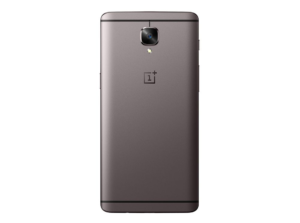