We were hearing rumors about apple ditching the headphone jack in its iPhone. But before apple could do LeEco has done it. It has launched three smartphones without headphones and has provided type c digital headphones with the smartphones. So lets have a look at the smartphone launched by LeEco and its specs. 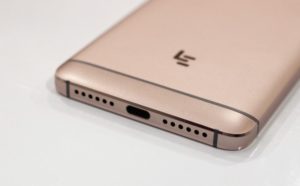 There are three smartphones launched by LeEco

Le 2 and Le 2 Pro are budget and pocket friendly smartphones. Both features 5.5FHD display and sports all metal body just like its predecessors. Le 2 has 16MP rear camera, while the Le 2 Pro has 21MP camera. The common part is both has 8MP front facing camera. Regarding battery department both has 3000mAh battery with USB type C supports. Le 2 as 3GB 32GB, while Le 2 Pro has 4GB of ram with 32GB ROM. The CPU that power these two smartphones well Le 2 has mediate X20 and Le 2 Pro has Mediatek X25. Both has Finger Print sensor for security. 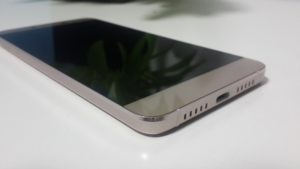 Now let’s have a look at the third smartphone of LeEco which is named Le Max 2.

Well, we can say this is a flagship phone launched by them. It hass 5.7” QHD display. In camera department it has same as Le 2 Pro but there should be a difference between a flagship and a budget smartphone. So they added OIS (optical Image Stabilization). Regarding CPU it has snapdragon 820 which is best right now in the market and is best choice for making flagships.

Now let’s come to Ram and Rom department. It has 6GB of ram and 64GB of internal storage. It has 3100mAh battery with Qualcomm’s Quick Charge 3.0 and it has USB type C which helps in faster data transfer. And a finger print sensor too. 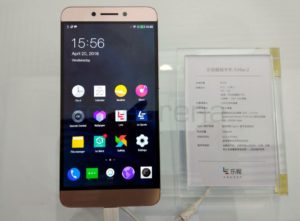 Do share this article so your friend may know about these phones.