Xiaomi Can Install Silently Any Application On Your Xiaomi Device

And the same reason applies in India too. We Indians need good quality with less price. So this was done by Xiaomi in India and Xiaomi Redmi Note 3 is #1 selling in India till now. And the reason behind it is its best in class hardware and cheap price which was compatible for Indians. 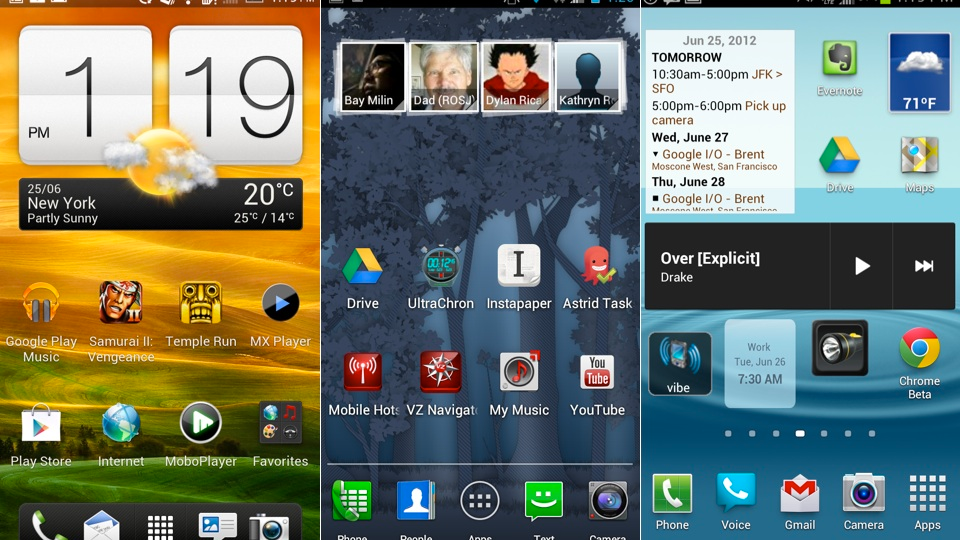 Xiaomi Can Install Silently Any Application On Your Xiaomi Device

As we all might be knowing that every smartphone has its own custom skin. And the base of every android smartphone is Google. So almost 75% of smartphone are powered by android. Few OEM’s just provide the raw android to the users like the Motorola.

But few OEM’s like Samsung, LG are making its own custom skin. Same way Xiaomi make a custom skin which is popularly known as MIUI. And the latest version of MIUI is MIUI 8, which is fantastically designed and increase in performance too.

But in the custom skin there are many apps in the smartphone whose usage we don’t know. The question rises over here is what are those apps for.

To find out what are these apps used for which are preinstalled in the smartphone, a computer science student and security practitioner, owner of Xiaomi Mi4 and Broenink of Netherlands went on a mission to find what is the use of all those apps. And especially the mysterious app named “Analyticscore.Apk”. Actually this app always runs in background and even it reappeared in the background tasks.

What this app can do?

It allows the company to install any sort of app on your Xiaomi smartphone. As a security analyst he thought that if app would be updated. But the app is found to be downloaded automatically and install without the user’s attention.

Well this is not first time Xiaomi is related to app adware. But yes history is going to repeat the back door.

“So it looks like Xiaomi can replace any (signed?) package they want silently on your device within 24 hours. And I’m not sure when this App Installer gets called, but I wonder if it’s possible to place your own Analytics.apk inside the correct dir. And wait for it to get installed.” Thijs Broenink said.”

Well the worst part is about the user’s security and privacy is totally at risk. Xiaomi can install any application without the user’s control or without notifying the user.

“This sounds like a vulnerability to me anyhow, since they have your IMEI and Device Model. They can install any APK for your device specifically,” Thijs Broenink said”.

As a solution the security analyst, the only solution is to use a firewall app in your smartphone. As firewall simply will block all connection related to Xiaomi domains and prevent it from accessing it or performing any attack.