After completing our 12th we move in search of new colleges in our country or near our city. Those who have completed 12th standard can have a look at these universities which are select by HRD ministry of India. These ranking were decided by NIRF (National Institutional Ranking Framework).

NIRF took almost 3500 universities and select these 10 Universities of India, which are best on the basis of following categories:

So here are the top 10 universities of India that were selected by HRD ministry on the base of the above objectives.

It is a university i.e publicly funded by the government of India. It was established by Sir Syed Ahmed Khan as Mohommedan Anglo-oriented College in 1875. 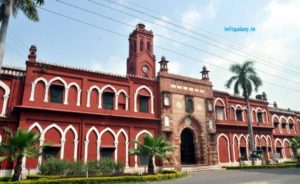 9) Birla Institution of Technology and Science:

It was established in 1955 at Mesra by industrialist and Philanthropist B.M.Birla. it was the first engineering college in India to establish a department of Space Engineering and Rocketry. 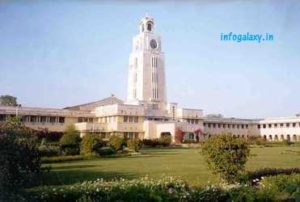 Birla Institution of Technology and Science-infogalaxy.in

It is a government aided university. It is built for research of space science and technology. It is located at kerala.

It is public central university which is located at Varanasi. I is one of the largest residential universities of Asia with 20,000 accompany. 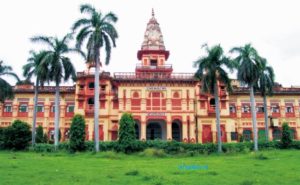 It is commonly known as Delhi University. University of Delhi was established in 1922 as a unitary, teaching and residential university by an Act of the then Central Legislative Assembly of British Indian Government. 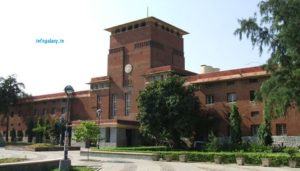 Tezpur University is a Central University located in Tezpur in the North Eastern state of Assam, India by an act in Parliament of India in 1994. 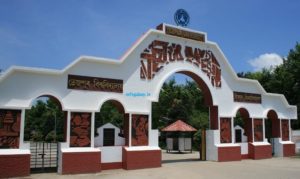 It is otherwise known as Hyderabad Central University. This university is spread up to 2300 acres accompanying birds, mammals, other species. 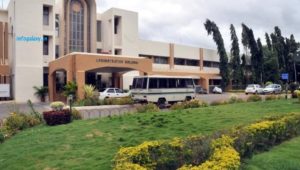 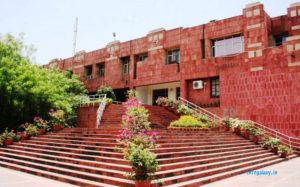 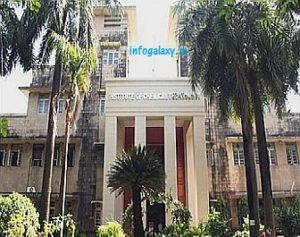 This ranks first in rankings in HRD ministry of India. Indian Institute of Science is a public university for scientific research and higher education located in Bangalore, India. Established in 1909 with active support from Jamsetji Tata and H.H. Sir Krishnaraja Wodeyar IV, the Maharaja of Mysore. 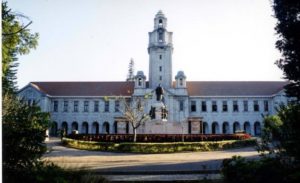 So these were the colleges which were selected by HRD ministry of India. If these are the colleges from which you people graduate or will be. Then hope you are lucky.

DO share it with friends so they may know about this info.