Xiaomi before shocked the smartphone industry by launching Xiaomi Redmi note 3. And it was pretty successful. And it has huge demand on online shopping sites like Amazon. Xiaomi got huge response from the Indians. So they launched another smartphone in India. But this time they have launched at phablet. The name of the smartphone is Xiaomi Mi Max.

As I stated above it is phablet. So it has a mighty large screen. It has huge 6.4” screen which Xiaomi claims that it easily fits in pocket. Well the screen is Full HD. And all remaining specs are almost like the Redmi note 3. 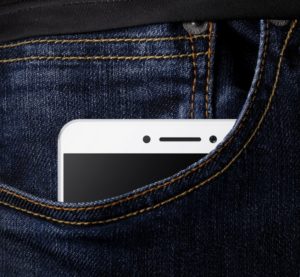 It has two versions.  another 32GB with 3GB RAM. It has snapdragon 650 processor. And the last one is probably the 128GB version and has 4GB of RAM. This version has 652 snapdragon processor.

It have a massive 4850mAH battery which support quick charge. It is all metal unibody and is available in three colors. They are gold, space Grey, silver back. It has Adreno 520GPU. So this part is best for gamers. It runs on MIUI 8 based on Android Marshmallow. In camera department it has 16MP rear camera and 5MP selfie camera.