Lenovo has launched another smartphone in India which has quite interesting features and we will discuss about price later. This phone was already launched out of India before the launch event in India. So without wasting much time let’s have a look at the specs it offer.

The phone has 5.5” Full HD Display. Well under the hood it has snapdragon 801 processor which is clocked at 2.2GHz. This processor was used in One Plus One. So this processor is 2years old. It has 3Gigs of ram and the best part is it has 64GB internal storage. Well you need to keep your head down as there is no expansion slot.

In camera department it has 13MP with Sony’s IMX214 sensor. And it has OIS in other words it is Optical Image Stabilization. So this feature is used when you are in shaky area and your phone loses focus on your objects. It has 8MP front facing camera. So it’s more than enough to take selfie. 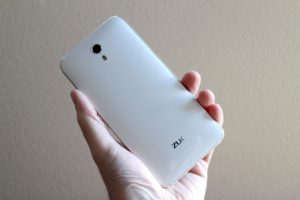 In network department it is dual sim support. And both sim support 4G connections. It has Fingerprint sensor which can record up to 5 Fingerprint. It has WiFi, Bluetooth 4.0, GPS, AGPS. It features accelerometer, ambient light sensor, gyroscope, digital compass (magnetometer), and proximity sensor. It has USB Type C 3.0. 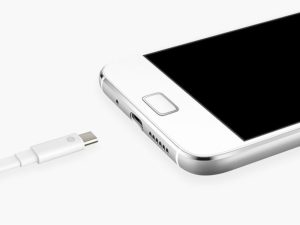 The Lenovo Zuk Z1 weighs 175 grams and measures 155.7×77.3×8.9mm. And now let’s have a look at the highlighted feature of this phone. It has CyanogenMod. And company stated you can unlock bootloader, flash Roms etc your warranty will not void. With cyanogen you get loads of customization and security features of cyanogen. 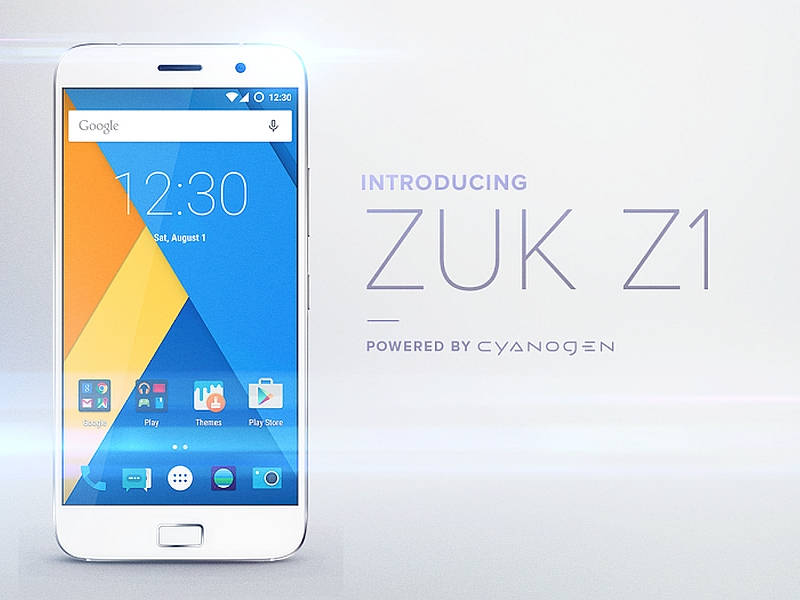 Well at last we get stuck at price department. Lenovo Zuk Z1 is priced at 13,500. At this price segment you get Redmi Note 3. Which is again a good choice.

This phone is exclusively available only on Amazon. and now registrations are open. Flash sale will be on may 19 at 2PM.

Share this with your friends. so they may know about this phone.