Mi has launched a new smartphone. And it is named as Mi Max Prime. The specifications are quite interesting. Actually Mi Max Prime is the successor of Mi Max which was a phablet smartphone. Let’s have a look at Xiaomi Mi Max Prime Launched in India. 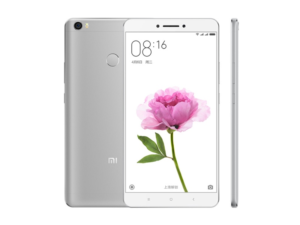 The smartphone has 6.44” FHD display with a packed resolution of 1920x1080pixels. It has 342PPI (Pixel Per Inch). The phone has hybrid sim tray and supports dual 4G with volte support. Mi Max Prime has all sorts of connectivity options like Bluetooth, Wi-Fi 802.11 ac.

In the camera department, it has 16MP camera which can record up to 4K resolution. It has PDAF which is Phase detection Autofocus) with f/2.0 and a LED flash at back. On the front side, it has a 5MP front facing camera. Mi Max Prime comes with MIUI-8 which is based on Android Marshmallow. 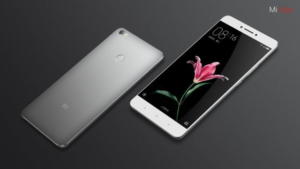 The phone has all sorts of sensors like gravity sensor, ambient light sensor, IR blaster, accelerometer, proximity sensor, fingerprint sensor, etc. Battery capacity is 4850mAh which is more than enough for the massive 6.44” screen.

The phone is priced at Rs-19,999 and will be available on a Mi store. And flash sales will start from 17-OCT 2016. Just like the Mi Max, Mi Max Prime will be available in three colors namely, Silver, Dark grey, and Gold.