In our previous article, we discussed the Xiaomi Redmi 4. Now, we will discuss the cheaper variant of Xiaomi Redmi 4 which Redmi 4A. Specifications on paper are much better comparing price tag Xiaomi offered. So let’s have a look at the Xiaomi launched Redmi 4A at an affordable price.

Specifications of Xiaomi Redmi 4A:

Xiaomi Redmi 4A has 5” IPS LCD display with a packed resolution of 1270X720Pixels. The smartphone comes with Android marshmallow 6.0 with MIUI8 on top of it. 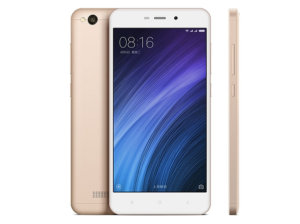 Xiaomi Launched Redmi 4A At An Affordable Price

In the storage lineup, it has 2GB of RAM and 16GB of internal storage. It has hybrid sim slots. And it also has the micro SD card expansion slot. So no issues in the storage department.

Under the hood, Redmi 4A is powered by Snapdragon 425 processor which is Quad-Core processor coupled with Adreno 306GPU. The processor is clocked at 1.4GHZ. Redmi 4A has all metal body. 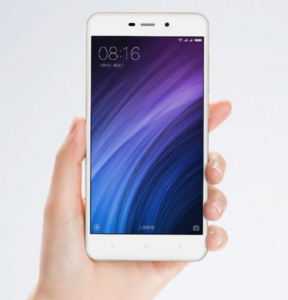 Xiaomi Launched Redmi 4A At An Affordable Price

In the camera department, Redmi 4A has a 13MP rear camera with f/2.0 aperture. While you can take a selfie with the 5MP selfie shooter. Redmi 3A has a 3120mAh battery.

Xiaomi Redmi 4A is available in two colors namely Gold and silver. Pricing is kept at 499Yuan which is roughly 5,000INR. Right now, no official word on availability in other markets.