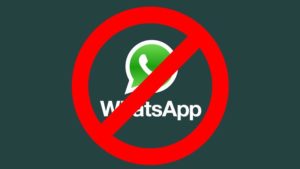 Whatsapp Going To Ban In India

You people might be knowing that Facebook bought whatsapp for 19Billion$. Since then whatsapp was in the hands of Facebook. But then Facebook thought about the user’s privacy. Then they made all the whatsapp chats with 256bit encryption. In this case nobody can monitor your chats even government cannot. As all your chats are encrypted. And you need a decryption key to get access to all your chats.

So in this case even terrorists or some other people can use it to harm our country. So to get rid of this problem. There is person name Sudhir Yadav. He is activist of Haryana. He said whatsapp isn’t safe for the country as it uses end to end encryption. So this can be used by terrorists to harm our country as other agencies can’t monitor your chats or can’t access your chats. 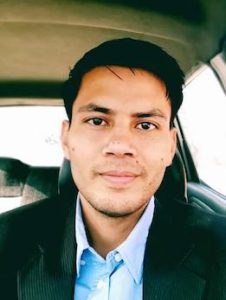 Since whatsapp send the update of End to End encryption in the month of april of 2016. Mr Sudhir Yadav wrote many letters to TRAI and telecom ministry. But nobody responded him. At last he signed a petition saying this inbelow quoted.

“Even if WhatsApp was asked to break through an individual’s message to hand over the data to the government, it too would fail as it does not have the decryption keys either,”

The petition further said that even platforms like Viber, Secure Chat, Hike etc. use high encryption and can cause threat to the nation.

in case if you want your chats back.. click on this link to convert it to text format.