These days technology is improving day and night resulting in interesting gadgets and some awesome smartphones with super specs under the hood. So last month article was for top 10 mobiles under RS 10000 and Rs 20000. Now I am going to share phones that best under 15000INR segments. 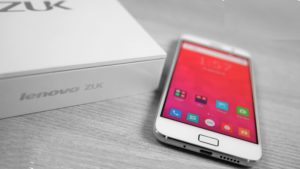 Lenovo’s Zuk Z1 ranks at number 5. As it is powered by Snapdragon 801 which is a2-3 years old processor. Under graphics department it has Adreno 330 GPU which is kind of low according to its predecessors. It is 3gigs of ram and 64GB of under the hood storage. And there is no expansion slot so you need to adjust with provided storage which is 64GB. It supports dual sim and both are 4G. And in display department it has 5.5”FHD LCD display. It has 13MP rear camera and 8MP as a secondary camera. The rear camera is OIS supported. It has 4100 non removable battery. 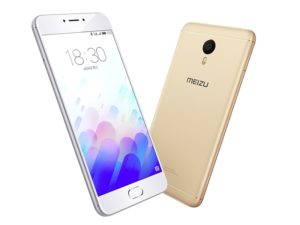 Meizu previous phone created a buzz and it M2 note. But Now Meizu M3 Note is create lots of Buzz with its specs on the paper. It is powered by Mediatek Helio P10 processor which is Octa Core processor. It supports dual sim and both are 4G.In graphics department it is powered by Mali T860MP2. It has 3GB of ram which 32GB of internal storage. Of course we got expansion upto 256GB. So there is no issue in storage department. It has 5.5” FHD display. In camera department it has 13MP rear camera and a 5MP front facing camera. 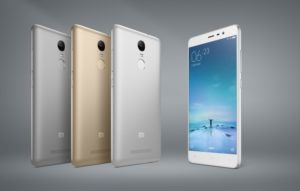 Of course it is note 3 but it is ranked at number 2. The reason behind its ranking is its performance that it outcomes in daily usage. It has Snapdragon 650 processor which is Hexa core processor. In the graphics department it has Adreno 510GPU. It has 3GB of RAM and a 32GB of internal storage and hybrid sim slot. Both support LTE. And in the display it has 5.5”FHD display. It has 16MP as a rear Camera and 5MP front facing camera. It has 4100mAh battery. 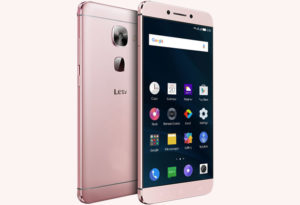 This phone is best under this prices segment i.e 12000INR. In fact I can say it is best under 20000INR segment. Under the hood it powered by Snapdragon’s Latest mid range processor snapdragon 652 which is octa core chipset. It has 3GB of RAM and 32GB of internal storage with expansion slot. In display department it has 5.5”FHD display with 16MP rear camera and 8MP MP rear camera. It supports dual sim and both are 4G.

So these were the smartphone under the specified criteria.. comments below for any query.