As we all know that china’s largest smartphone seller is Xiaomi. And all the devices that are launched by this company are run by a custom skin which is MIUI and it is based on android’s latest version. And now MIUI 8 is trending these days as the global beta has been launched and been installed by many Xiaomi smartphone user. And the best part is there is no complain about the Beta build which is global. 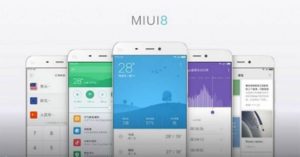 And the official MIUI 8 will seeded to its smartphone on or after August 16 2016. So if you people want the pure build then you need to wait until August 16 2016. So now let’s talk about MIUI 9. The first thing we got is it is based on android’s latest Android Naugat. Now we can say Xiaomi has taken steps towards future and started developing MIUI 9 based on android’s latest Naugat. 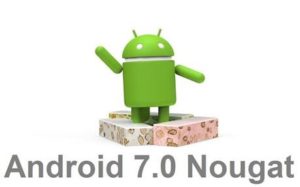 According to reports we got. It will soon start developing the MIUI 9. But as Xiaomi does always it doesn’t give latest android updates to its smartphones. For example Xiaomi’s flagship has MIUI 7 but based on Android Kitkat. And we got one more on the latest smartphone of Xiaomi which is Redmi Note 3 it has MIUI 7 based on lollipop and it got MIUI8 on based on Lollipop itself. 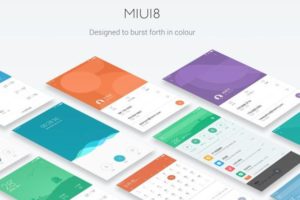 Well considering the release date we are not going to get the update soon as still MIUI 8 is in Global Beta. We can MIUI 9 by the second half of 2017 most probably.

The latest MIUI 8 has so many features like Long Screenshot, Dual Space, updated calculator and lots more. So we can expect the same exciting new feature On MIUI9 which is based on android Naugat. So sooner or later we are going to get MIUI 9 based on Android Naugat.  Hope Xiaomi does well with it updates by bring the latest android version to its smartphones.

just be updated with our site and we will update you with latest info regularly.