LYF Earth 2 has Qualcomm Snapdragon 615 MSM8939 which is clocked at 1.5GHz. It has 3GB of ram so multitasking might not be issue with this device. In the graphics department it has Adreno 405GPU. Both sim supports 4G with VOLTE supports. And one of the sim can be converted to micro SD slot. So I guess it has hybrid sim.

In the screening the department it has 5.5” FHD display. It runs on Android 5.1.1. Now let’s move to the camera department. It has 13MP autofocus as primary camera in other words we can it is rear camera. And the best part is it has 13MP front facing camera too. The rear camera has PDAF type of focus system. 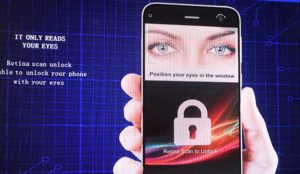 Now let’s speak about some special features that are included on this phone. With the users voice you can operate the camera. Like “capture”,”selfie” you can use these words for the camera to work with your voice. And the best part which is highlighting in this phone is that you got retina scan. You can unlock the smartphone with the blink of an eye. 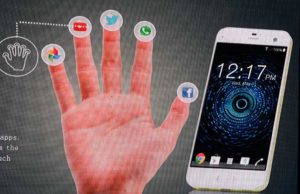 Another interesting feature is the user gets the facility to encrypt their photos or files on their phone. Yes it has finger print sensor too. In this you can add up to 5finger prints. You can even unlock the apps by using the finger print sensor. The phone also has user supported 19 gestures which the company calls it smart sense+ technology that helps the user to open the apps by drawing gestures over the screen. It has 2500mAh battery.

So these were the specs of the LYF Earth 2. We can’t say this is the best under this budget segment. We will give you final review as the product comes in our hands. So stay tuned.