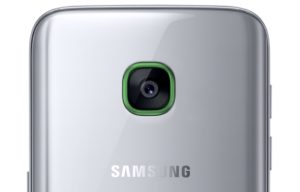 The first variant I am going to tell you about is Samsung J2(2016). It has Samsung TFT(turbo speed technology). So Samsung claims that this technology helps its phone to work 40% more faster and more efficiently. The highlighting feature about this phone is the Samsung glow feature. There is an LED surrounded at the camera. And that LED lights up four different colours. And you can use it depending on your choice. Samsung said that LED indicates battery low, low on data or low on battery. And different colours for different notifications. 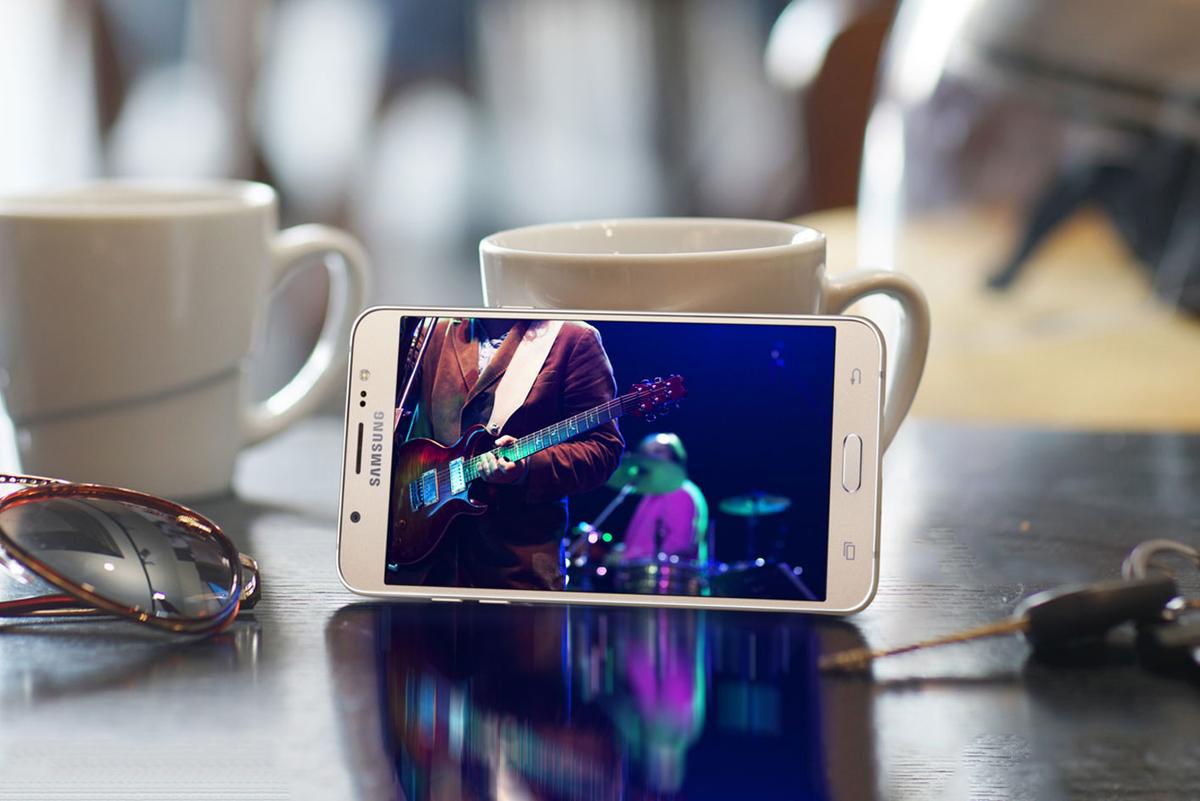 Now let’s speak about the specs Samsung has availed for this Samsung smartphone. It has 5” HD display which is actually super Amoled display. It has a quad core processor with 1.5GB of RAM. It has 2600mAh battery pack. It has 8Gb of internal and Samsung has even provided the expansion slot which can be expanded up to 128GB. In the camera department it has 8MP as rear camera and 5MP front camera. It has android marshmallow. 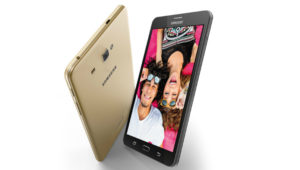 Now let’s speak about the next budget smartphone that Samsung has unveiled. Samsung j2 max has a massive 7” display with the resolution of 1280x800pixels. And it is powered by 1.5GHz quad core with 1.5GB of RAM. The phone has 4000mAh battery. It is equipped with 8MP as rear camera and 2MP as front facing camera. It supports VOLTE feature.

It has Samsung’s latest S bike feature and ultradata saving mode. Samsung J2 Max will be provided with a free Bluetooth headset and one year subscription of VLU, through which you will be able to access movies and TV shows.

One thought on “Samsung J2 with Smart Glow Feature Launched”