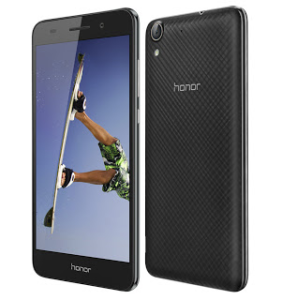 The company also stated that this smartphone will be made in India. As for specification, Huawei Honor Holly3 has 5.5” HD display with a packed resolution of 1270x720pixels. The smartphone comes with Android Marshmallow with a custom skin EMUI 4.1 on top of it.

Under the hood, Holly 3 is powered by Kirin 620 processor which is clocked at 1.2GHZ. It is an Octa-Core processor. The processor is coupled with 2GB of RAM. It also has 16GB of internal storage with a micro SD expansion slot which supports memory cards up to 128GB.

In the camera department that smartphone has 13MP BSI CMOS with f/2.0 aperture as rear camera. It also has 8MP as a front facing shooter with f/2.0 aperture. Honor Holly 3 has all sorts of connectivity options like Wi-Fi, GPS, Bluetooth 4.1, and supports 4G with Volte support.