So, finally Huawei launched Huawei Honor 8 in India. First let me tell you few things about Huawei. Huawei is Chinese Telecommunications Company launched in 1997. It is also largest telecom Infrastructure Company in the world. So now let’s have a look at specifications of Huawei Honor 8 launched in India.

It has a massive 5.2” display which packs a resolution of 1920×1080 pixels with 423PPI (Pixel Per Inch). Huawei Honor 8 will come with Android Marshmallow preloaded out of the box with a custom skin known as Emotion UI 4.1. 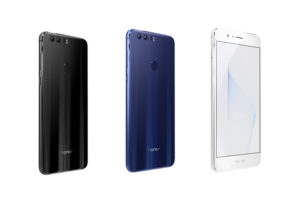 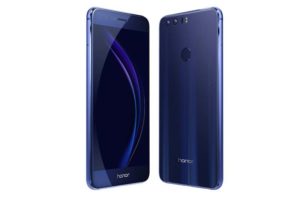 Honor 8 has all sorts of connectivity like Bluetooth, Wi-Fi, GPS and A-GPS. Honor 8 has USB Type c Port. So data transfer speed is going to be amazing in my opinion. Huawei Honor 8 has  all sort of sensors like finger print sensors, gravity sensor, proximity sensor, Ambient light sensor, etc. It has 3000mAh battery with quick charge support.