Sony launched Xperia XZ at IFA 2016. Now, they finally come to India with this incredible smartphone. There are lots of hope for Sony from this upcoming flagship named Sony Xperia XZ. So let’s have a look at Sony Xperia XZ with triple sensor camera Launched in India.

If we take a look at the design aspects of the smartphone, then it is perfect in design and looks classy in our hands. As Sony never compromises in terms of design. Xperia XZ has 5.2” FHD Triluminos display which has a packed resolution of 1920×1080 pixels. 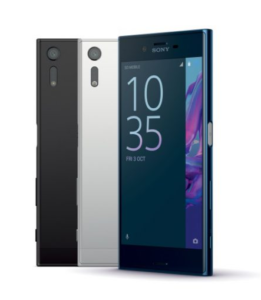 Xperia XZ is powered by Snapdragon’s flagship processor snapdragon 820 clocked at 2.15GHZ with 4cores. Processor is coupled with 3GB of RAM, 64GB of internal storage. This smartphone also has an expansion slot up to 200GB. It runs on Android Marshmallow out of the box with Sony’s UI inside.

Now, let’s have a look at the main part which is camera of this smartphone. Let me tell you one thing over here, this smartphone does not have one camera or two camera. Instead Xperia XZ has three camera at the back. It has a 23 MP primary camera with 5-axis stabilization and triple image sensing technology, and a 13MP front facing camera. Moreover, it also supports 4K video recording, manual camera controls and a dedicated camera button. 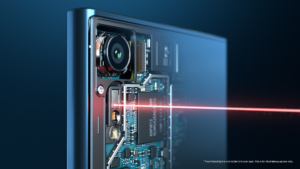 Xperia XZ has all sorts of connectivity options like Bluetooth 4.2, Wi-Fi, GPS, A-GPS, etc. This smartphone also has a Finger print sensor, proximity sensor, Gyro sensor, etc. the capacity of battery is 2900mAH which comes with Qnovo’s smart battery care. It also has quick charge 3.0 support and quick charger will be bundled in the box.

The phone comes with IP65/68 certification. So this makes clear that it is water resistant and even the finger print sensor is also water proof. So you can unlock this phone with wet hands. Xperia XZ has NFC support.

If you are just shocked with specs and want to grab one Xperia XZ. Then you can pre order at amazon.in. The price of smartphone is Rs. 51,999. It will be available in Forest Blue, Mineral Black and Platinum colour variants. 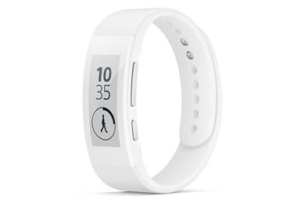 If you pre-order on amazon starting from 1st OCT to 10th OCT. then you will get free Smart Band Talk-SWR30 worth Rs.8,900.