So Samsung has officially launched both J5 Prime and J7 Prime in India. We can say this is the updated version than its predecessors. So let’s have a look at Samsung Launched Galaxy J5 and J7 Prime . 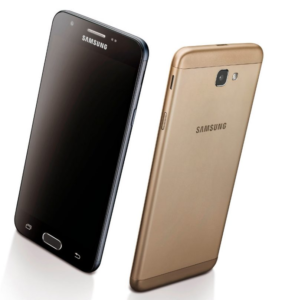 It features a nimble Quad core processor with 2GB of RAM. And it has 16GB of internal storage. In the display department it has 5” HD display, which is 720P display. It even has curved gorilla glass.

The phone has finger print sensor which is embedded in the home button. In connectivity department it has all sort of connectivity like Bluetooth 4.1, Wi-Fi, 4G LTE, etc. it also supports OTG over the micro USB and 3.5mm audio jack.

In the camera department it has 13MP rear camera with f/1.9 aperture and a 5MP selfie shooting camera with f/2.2 aperture.it has TouchWiz as a custom skin and is based on Android Marshmallow. 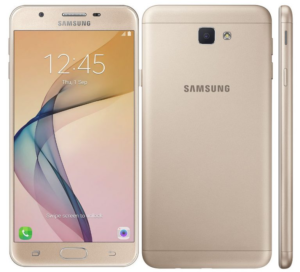 Samsung Galaxy J7 Prime runs on android Marshmallow. And it has finger print sensor embedded in the home button with 3,300mAh battery. It has all sorts of connectivity option like dual 4G, Wi-Fi, Bluetooth 4.1, GPS, etc. it even supports USB OTG.

Samsung has focused on battery and security with the two new phones. Both the smartphones offer Samsung’s S-Power Planning which comes with three features including reserve battery for calls, extended battery time and forward calls when no battery. In terms of the security aspect, the S-Secure again offers three features, lock/hide apps, secure folder and secure Wi-Fi. The phones also feature the previously announced S-Bike mode.

According to Samsung, the smartphone will come with a special offer courtesy Vodafone where users get 10GB of 4G data at the price of 1GB for three months.