Samsung Galaxy On Nxt with Octa-Core processor launched in India:

Specifications of Samsung Galaxy On Nxt:

In the display department, it has a big 5.5” FHD IPS LCD display which has a packed resolution of 1920X1080pixels. It will come with Android Marshmallow out of the box with TouchWiz on top of it.

As Samsung keeps their own chipset on their smartphone. So it has Samsung Exynos 7870 chipset, which is clocked at 1.6GHZ. Actually, it is an Octa-Core chipset. The processor is coupled with 3GB of RAM and 32GB of internal storage. There is also an expansion slot, which supports micro SD cards up to 128GB. 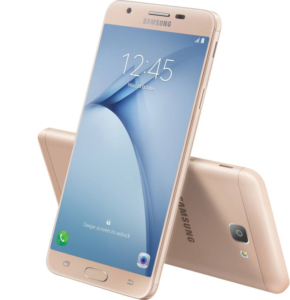 Samsung Galaxy On Nxt with Octa-Core processor launched in India

Well, in the camera department it has 13MP rear camera with LED flash and f/2.0 aperture. It can record videos in full HD resolution. While it has 8MP as a front facing shooter for all those selfie lovers.

It has all connectivity options like Wi-Fi, Bluetooth, GPS and GLONASS. Nxt has a dual sim with 4G and volte support. In the sensors department, it has Ambient light sensor, proximity sensor, Gyro sensor, etc. Samsung galaxy on nxt has a fingerprint sensor embedded in the home button. It also has NFC inbuilt in it. 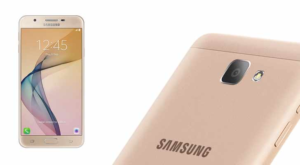 Samsung Galaxy On Nxt with Octa-Core processor launched in India

It is packed with a 3300mAh battery. Samsung Galaxy On Nxt comes with the S-Secure feature which secures all your files and folder. It helps you to lock all those files and folder and keep it secure.  In addition to that, this feature will protect your privacy while you are browsing the Internet over public Wi-Fi connections.

Samsung Galaxy On Nxt will be available on Flipkart. It comes in two colors Black and Gold. It is priced at 18,490INR.