Oppo launched Oppo R9s in china which is the predecessor of Oppo R9 and R9 Plus which were announced earlier this year. So let’s have a look at the specifications of Oppo R9s.

The Smartphone has a massive 5.5” FHD AMOLED display with a packed resolution of 1920X1080Pixels. The display has the corning gorilla glass 5. It comes with Android Marshmallow out of the box. 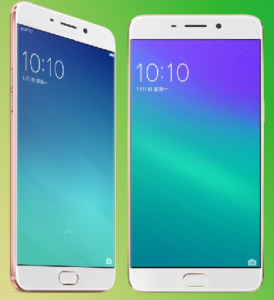 Under the hood, the smartphone is powered by Snapdragon 625 which is an Octa-Core processor. Oppo R9s has 4GB of RAM with 64GB of internal storage. And yeah, you can further expand your storage with micro SD card expansion slot which supports memory cards up to 128GB.

OPPO has developed slit antenna. The original 1.5 mm -2 mm wide antenna, into three widths of only 0.3 mm antenna. The new antenna in the form of the antenna so that the total area reduced by 60% the proportion of the metal fuselage to increase 98.8%, which makes a slit antenna and the metal body almost blends in, the whole back of the phone looks like a full metal. 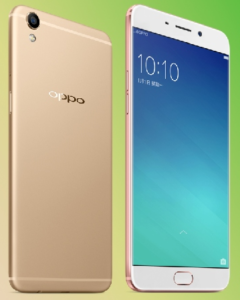 Now, let’s have a look at the connectivity options it offers. Oppo R9s has all sorts of connectivity options like Wi-Fi, Bluetooth, GPS, A-GPS, etc. it also has all kinds of sensors like proximity sensors, ambient light sensor. And fingerprint sensor is located in the home button. It has a 3010mAh battery with Oppo’s VOOC flash charge support.

It comes in two colors namely gold and rose gold. The pricing is kept at 2799yuan in china which is roughly 25,000INR. Till now, there is no official announcement to launch in other market leaving china.