Meizu Has Launched M5 In China With a 3070mAh Battery:

After the success of Meizu’s smartphone M4 note. Now Meizu has launched M5 in china with a 3070mAh battery. We will discuss the specifications, pricing, and availability of Meizu M5 in the following article.

Meizu M5 has a massive 5.2” HD display with a packed resolution of 1270X720pixels with 2.5D glass. It comes with Android Lollipop out of the box with Meizu YonOS on top of it. 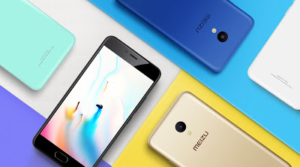 Meizu Has Launched M5 In China With a 3070mAh Battery

In the camera department, it offers a 13MP camera which has Dual Colour flash with f/2.2 aperture. On the front side, it has 5MP for all those selfie shooters. It has a fingerprint sensor embedded in the home button. 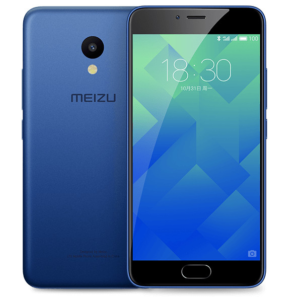 Meizu Has Launched M5 In China With a 3070mAh Battery

If we take a look at the connectivity options, it has dual 4G sim slots with volte support. It offers 4G LTE / 3G HSPA+, WiFi 802.11 a/b/g/n (2.4GHz/5GHz), Bluetooth 4.0, GPS / GLONASS. In the sensor department, it has a proximity sensor, ambient sensor and all other basic sensors which are embedded in an android smartphone.