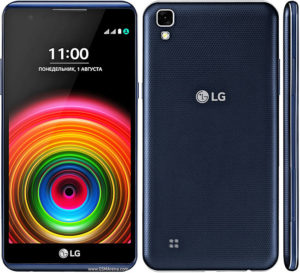 Under the hood, it is powered by Mediatek MT6735 processor which is clocked at 1.3GHz. It is a quad-core processor. The processor has coupled with 2GB of RAM and 16GB internal storage. LG X Power has Micro SD card expansion slot which supports memory card up to 256GB.

In the camera department, LG X Power has 13 MP Rear Camera which can record videos at 1920X1080 resolution. The rear camera has dual LED Flash with f/2.0 aperture. Front facing camera is 5MP for all those selfie lovers. 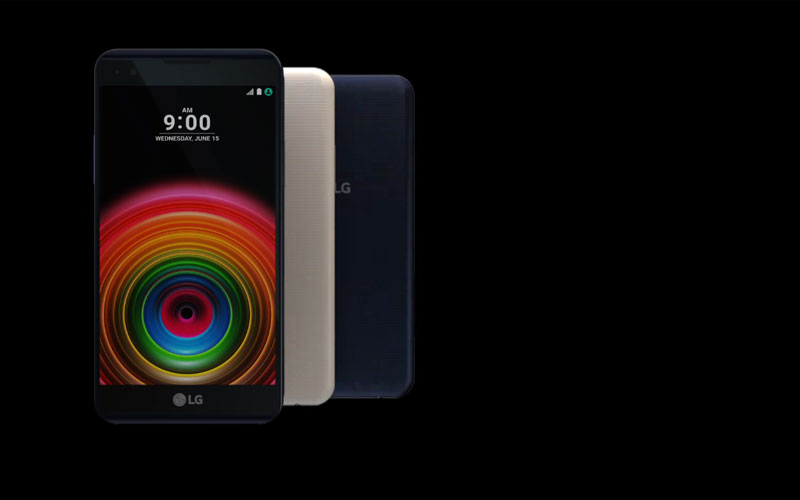 LG X Power is priced at Rs-15990 in India. It is available in two colors namely Black and Gold. LG X Power will be available online and also in all offline retail stores near you.