Specifications of Pixel and Pixel XL: 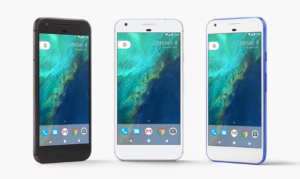 In the specification department both phones pack the same specification with just little change in display size and battery size. The change here is Pixel has 2770mAh battery, while Pixel XL has 3450mAh. There is difference in the screen sizes too. Pixel has 5” FHD Amoled display which has a packed resolution of 1920x1080pixels, while the Pixel XL has 5.5” QHD Amoled with a packed resolution of 2560x1440pixels.

Now, let’s speak about the same part. In the processor part both smartphones have Snapdragon 820 processor which is quad-core processor. Phones comes with Android’s latest Android Nougat 7.0 out of the box with Google assistant built in. we will tell you what this is in our other article. 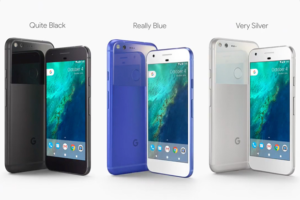 Pixel and Pixel XL have USB Type C reversible connector. While both phones are not waterproof. As we said earlier both smartphones have different batteries. But both Pixel and Pixel XL supports quick charge 3.0. And Google claimed that on a charge of 15mins you can get a battery backup of 7Hrs.