Asus launched 3 new Zenfone’s 2 days before and this time it seems Asus has launched three new smartphone with different price tags and different specs on the paper. Asus ZenFone 3 Series Launched In India The name is the three smartphones are as follows. 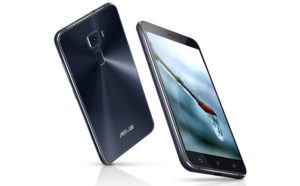 It has a massive 5.5” FHD display packed with Gorilla glass 4. Under the hood this smartphone has snapdragon 625 processor, which is an Octa core chipset. The smartphone has two variants one is with 32GB of ROM and 3GB of RAM and the other one has 64GB of ROM and 4GB of RAM. This smartphone as Adreno 505 GPU. It runs on a custom skin named ZenUI which is based on Android Marshmallow.

In the camera department you have 13MP laser autofocus camera with dual LED flash light. And for Selfie you got 8MP as front camera. It has all sort of sensor including the finger print sensor. It has a 3000mAh non-removable battery. And the best part is it has USB type c. it is available in three colors namely Sand Gold, Glacier silver. 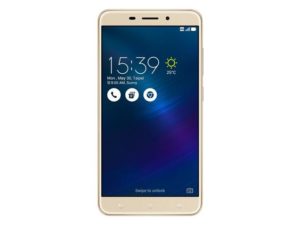 The smartphone has 5.5” FHD display with gorilla glass 4. Under the hood it is powered by Snapdragon 430 processor with Adreno 505 GPU. It has 4GB of RAM and 32GB of ROM as internal storage. And it also has micro SD card support up to 128GB. As far as the camera is concerned rear facing camera it 13MP and front facing camera is a seflie shooter and is 8MP.

Asus Zenfone 3 laser runs on custom skin popularly known as ZenUI which is based on android marshmallow. It also 3000mAh battery. And overall phone weights around 150grams. Zenfone 3 laser has dual 4G support and needed sensor are also packed on this smartphone. 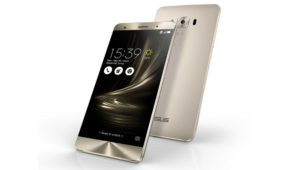 This is premium smartphone package Asus has launched two days back. And can also be known as flagship of Asus this year.

The smartphone comes with 5.7” FHD display with a corning gorilla glass protection 4. It is powered by snapdragon’s latest 821 chipset, which was recently launched by the snapdragon. And it comes with 6GB of RAM and 64GB of internal storage. And the best part is it supports all sort of sensors including the finger sensor at the back. It has micro SD card support up to 256GB.

The phone runs on a custom skin popularly known as ZenUI which is based on android Marshmallow. The smartphone has 3000mAh non-removable battery. The smartphone supports dual 4G Sim Cards.

So, now you might knowing the features of the Zenfone 3 series. Now let’s have a look at the pricing department.