Wistron, an OEM of Apple will plant the manufacturing unit at Peenya in Bengaluru. According to the source of TOI, the unit will start manufacturing iPhone in the upcoming year 2017 and hopefully it will start in the month of April 2017. 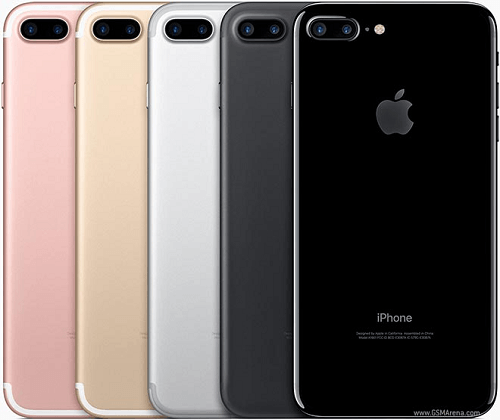 Apple Is Going To Manufacture iPhones In India

The other sources inform the Apple is very serious in starting the assembly operations in India. And soon will follow the full-scale manufacturing in India.

Apple has also sought to know the kind of incentives it can get for locally manufacturing iPhones in India. Apple includes tax rebates, given that Apple is looking to produce quality devices, with cutting-edge technology, a pre-requirement for getting incentives under the Make In India initiative.

A group of experts will also be looking at the query of apple incentives as soon as next week. Officials like finance, industry, electronics and information technology, commerce and environment will share the chair at this high-level meeting.

Apple will also open its retail showroom in the country. Right now the company sells its devices through resellers. Apple even said that India is a strong market for apple. And this is the reason that apple will soon open retails stores in India. 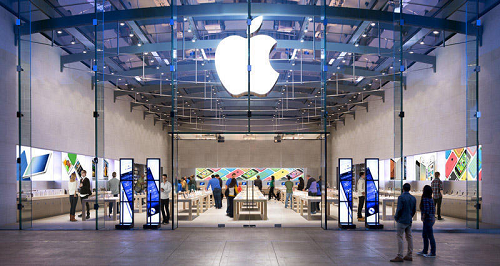 Apple Is Going To Manufacture iPhones In India

As apple sales were increased by 50% since October 2016. If Apple open its retail stores in India then there will be a price drop in all Apple products. Right now there is 12.5% import duty which will have a huge impact on the pricing.

We can expect soon this to happen. comment your views on this and share with your friends and let them know.