Xiaomi sold over 110Million smartphones and Redmi Note 3 was sold over 1.75million units only in India. Although the Redmi Note 3 has snapdragon 650 processor with 3GB of Ram was a beast in performance. Now let’s have a look at the features of Redmi Note 4. Redmi Note 4 is the first phone to come MIUI 8 out of the box. 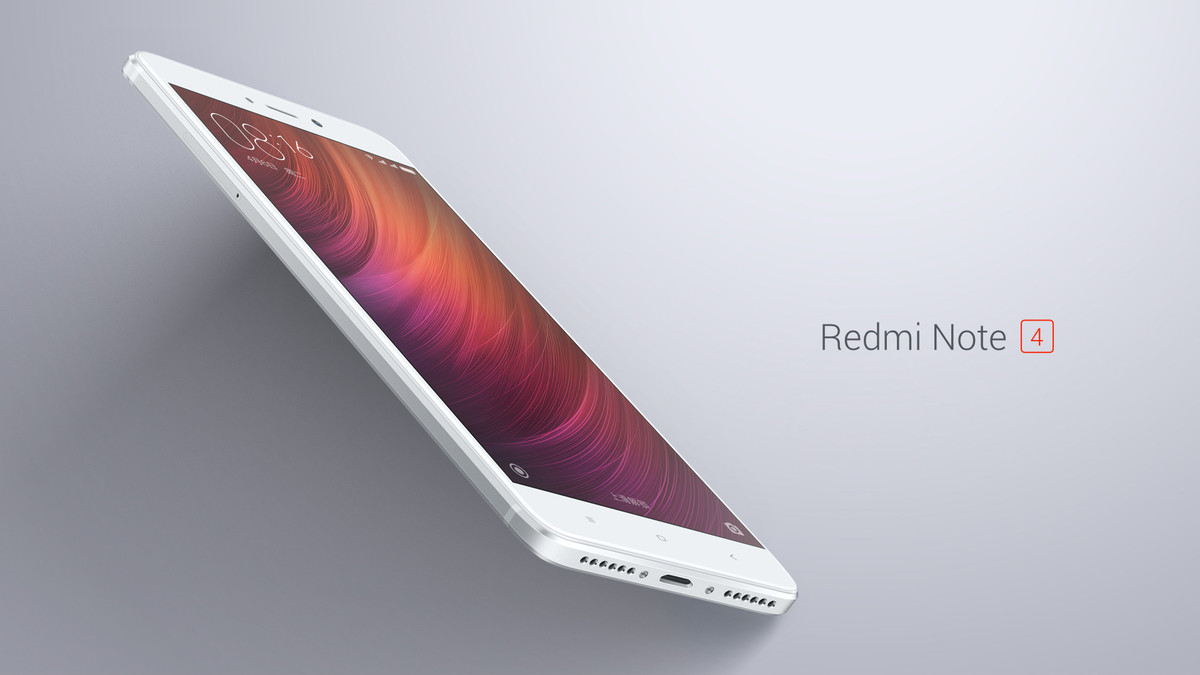 Specs include a 2.5D Glass. And under the hood it is powered by Mediatek Helio X20 Chipset which has 10 cores (two Cortex A72 at 2.1GHz, four Cortex A53 at 1.8GHz, and four Cortex A53 at 1.4GHz). The smartphone has Dual 4G support. But has a Hybrid Sim slot. That is you can us either two sim cards or a single sim card and memory. 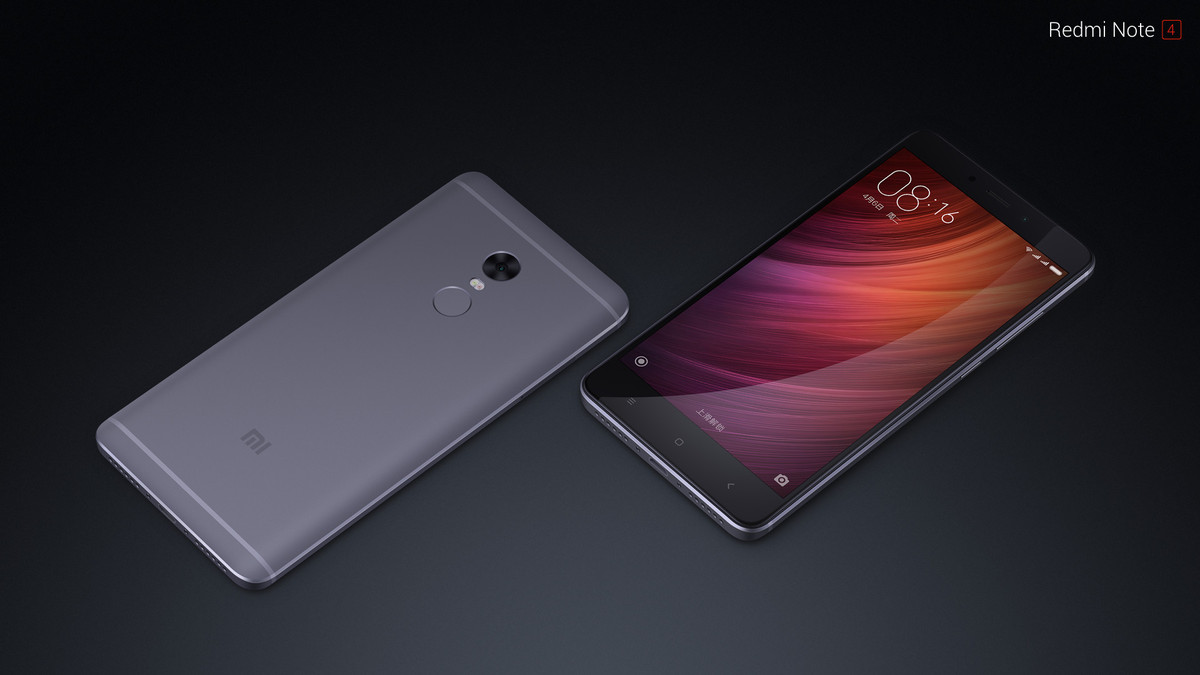 In the camera department it has 13MP f/2.0 front facing camera with PDAF (Phase Detection Autofocus). In storage configurations it has 16GB and 64GB of on board storage. Just like the Redmi Note 3 it has 4100mAh battery and a finger print sensor at the back.

With the Redmi Note 4, Xiaomi isn’t changing a lot (which is a good thing), with the major difference being the Helio X20 SoC and the 13MP camera. The design is also much more polished, and makes the Redmi Note 4 look premium. 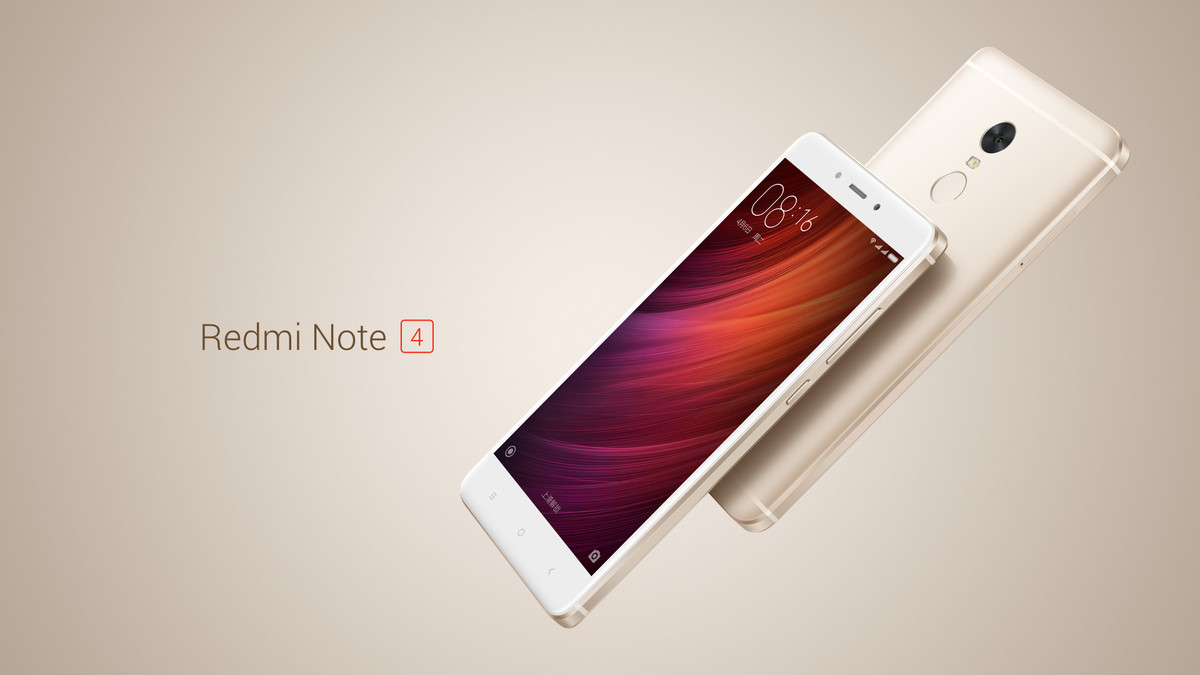 As usual it is available in three variants just like the Redmi Note 3. The three colors are Dark Grey, Gold, and Silver. Redmi Note 4 will be available from tomorrow in china. Now let’s have a look at the pricing department. The 16GB version is priced at 899Yuan roughly 135$. And the 64GB variant is 1,199yuan which is roughly 180$.

Right now there is no news of availability in Asian market or in indian market. But according to the momentum in India Xiaomi will soon launch in India.

Note: Images used in this article are subject to its copyright owner.