Motorola the Lenovo-owned company has launched the rumored Motorola Moto M. But as the company is owned by Lenovo, and Lenovo usually adds Mediatek chipsets to its smartphones. And that is the reason phone specs are not kind of interested. But still, our task is to make you always updated in technology as much as we can. So let’s have a look at the Motorola Moto M finally launched in china at 1999yuan. 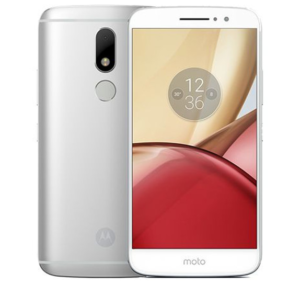 In the display department, it has 5.5” FHD with a packed resolution of 1920X1080pixels. The display featured Super AMOLED display. Motorola Moto M comes with android marshmallow out of the box.

In the camera department it has 16MP as rear camera with PDAF and 8MP as front facing camera. It has all metal with P2i Hydrophobic and there is even Dolby Atmos on this smartphone.

Price of Motorola Moto M is kept at 1999Yuan which is roughly 294$.  And will be available from the Lenovo website and shopping sites likes jd.com, Tmall and other online retail sites from November 9th and sale on November 11th in china.