Commenting on the launch of Meizu m3s, Meizu India PR Manager said, “m3s generated quite a buzz among our target audience and since the dynamics of the Indian market is similar to any other successful market in the world, it encouraged us to roll out this stunning device here as well. Undoubtedly, we at Meizu always tend to introduce our best in class products here on priority. We firmly believe the level of acceptability m3s would get from Indian consumer will bolster our future growth plans”.

Well, the smartphone is powered by Mediatek MT6750, which is an Octa-Core processor. The processor is clocked at 1.5GHZ. it comes with android marshmallow with a custom skin FlyMe 5.1. Meizu M3S has 5” HD display. 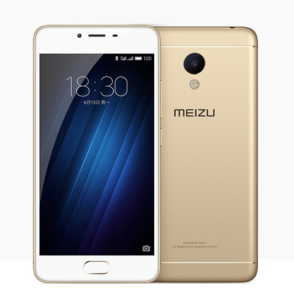 It has all connectivity options it has dual 4G with Volte support. Meizu M3S has a hybrid sim slot. in sensors department, it has all basic sensors like proximity sensor, ambient light sensor. Fingerprint sensor in embedded in the home button. Meizu M3S has 3020mAh battery. 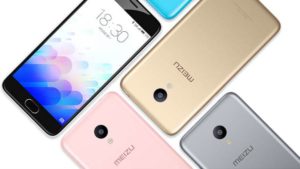