Let me explain you the whole story…

Nikhil Bansal a B.Tech student from Punjab University got a deal from Snapdeal which was an iPhone 5s and was discounted at 99.7%. so in short it would cost him Rs 68. As a normal guy would do, he grabbed the deal and booked the phone Rs 68.

Then he waited. And he waited. Then he waited for so long. But he didn’t got his phone which he booked. Then he went to consumer court and filed a complaint against Snapdeal for not sending his order. Then the court ordered Snapdeal to sell him iPhone for Rs 68 and court ordered them to pay a fine of Rs 2000. That was good news right?? But the story has just started. Lets continue to another part. 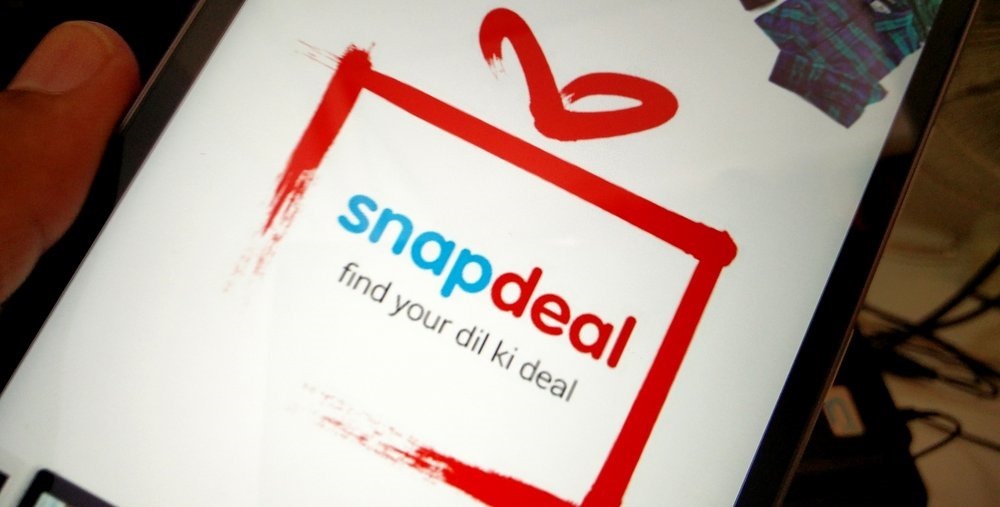 Snapdeal tried to fight back!!!

Snapdeal then contested the the decision to state consumer forum and as usual it was their fault. They lost it again and this time they have to pay of Rs 10000 to the student and sell iPhone 5s for Rs 68. 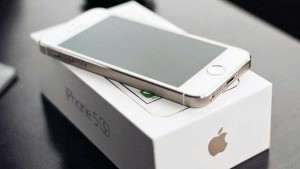 Now the current story of what Snapdeal did after this order of state level consumer court.

Snapdeal payed a cheque of Rs 1090 instead of sending iPhone for Rs 68. Iphone 5s current price is around 25k. But the E commerce giant will fight and will see the college guy at national consumer court. So this shows it was their mistake and have a huge deal isn’t snapdeal huge discount. It was snapdeal some technical error.

And right we all are cheering him up. Actually it is the perfect lesson for the E commerce giant for sending rocks and wood in the order that are made through them.